Four Fundamental Shifts in Advertising & Media In the wake of the pandemic, brands must navigate complex and sensitive issues, from intensifying political polarization to calls for social justice and a looming economic recession. Meanwhile, whether it’s the deprecation of the cookie or the launch of new platforms, technological change is accelerating. Our new “Four Fundamental Shifts in Advertising & Media” report provides a detailed analysis of consumers across 18 countries, in nine regions, to help advertising and marketing professionals navigate their changing world and refine their media approach.
Download Report
Back to Leadership 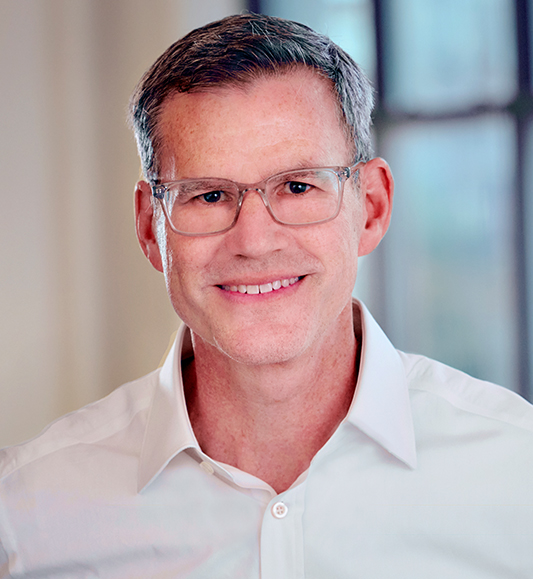 Doug is responsible for DoubleVerify’s global strategy and corporate development. He has over two decades of experience in successfully growing public and private companies in advertising technology, CTV/OTT video, digital measurement, data analytics and SaaS. Prior to joining DV, Doug was Chief Strategy Officer at Telaria, where he oversaw the successful merger with Rubicon Project and the acquisition of SpotX to form Magnite — the largest global, independent sell-side platform. Previously, Doug was Chief Operating Officer at eXelate (Deloitte’s 2014 fastest growing tech company in NYC), where he led the sale of the company to Nielsen. At Nielsen, Doug was Senior Vice President of Global Strategy and Corporate Development where he led strategic acquisitions in digital media and consumer measurement. Before eXelate, he was an entrepreneur and held various leadership positions at local digital media pioneer WorldNow. He began his career as an investment banker at Merrill Lynch. Doug earned his B.A. in accounting and economics from the University of Pennsylvania and his M.B.A. from Columbia University.